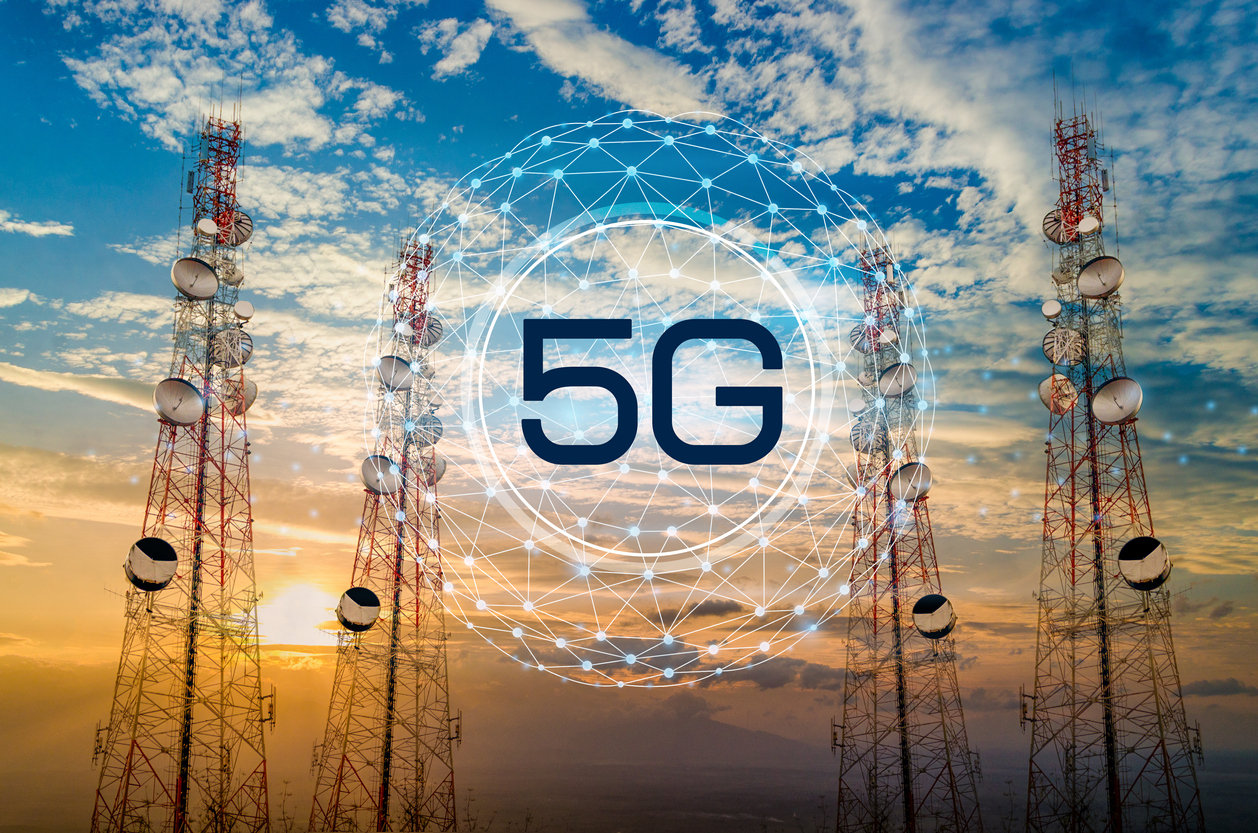 The Telco industry, historically, has centered around three main suppliers – Nokia, Ericsson and Huawei with little investment in Telco infrastructure over the past 10 years.

But thanks to 5G, this old rule of thumb is undergoing tremendous change.

Qualcomm, in fact, just announced the launch of the Qualcomm Ventures 5G Ecosystem Fund to invest up to an aggregate of $200 million in companies building the 5G ecosystem.

Over the past year, we’ve also seen a frenzy occurring on the 5G start-up investment front with companies such as Mavenir Networks seeing funding rounds totaling $105.3 million, Affirmed Networks achieving total funding at $155 million, Altiostar raising $357.5 million and many others. Startups that are addressing existing brownfield challenges in the industry are also seeing an uptick. For example, Parallel Wireless, having raised $8.8 million, builds every component of the cellular network through its evolution from 2G, 3G to 4G.

With this disruption of the old Telco model now unfolding, what are the key technology and investment trends? Here are 10 that we are either seeing now or expect to emerge in the next six months to a year.

Rajeev Madhavan is a founder and General Partner of Clear, where he focuses on early-stage technology investments. Rajeev brings operational skills from founding, building and running (as CEO) two highly successful companies. He has the uncanny ability to deeply understand what entrepreneurs are trying to do, and to steer them onto a successful path. He has been a venture investor in over 35 companies. Rajeev’s notable exits include Apigee (IPO), YuMe (IPO), Virident (acquired), Magma (IPO), Groupon (IPO), VxTel (acquired), LogicVision (IPO) and Ambit (acquired).  Rajeev’s full bio can be found on the Clear website and on LinkedIn. Follow him on Twitter at @RajeevMadhavan or email him at [email protected].