Increases in customer conversions and revenue by over 20% along with a 70% growth in shopper engagement is beginning … treat their customers like the unique individuals that they are. Reflektion’s core technology is leading the way in capturing customer … Read the source article at inc.com […]

Tuesday, May 31, 2016 Qualcomm, Greylock Back Innovium On Networking Semiconductors Two, Southern California investors– Qualcomm Ventures and Greylock Partners –have backed San Jose-based Innovium , on its efforts to develop semiconductors for the next generation, data center market, Innovium revealed this morning. Innovium said the funding included both undisclosed Series A and Series B […]

Read More… from Qualcomm, Greylock Back Innovium On Networking Semiconductors

May 25, 2016 at 09:00 AM EDT Robin Systems to Sponsor and Exhibit at DockerCon, June 19-21 in Seattle SAN JOSE, Calif. , May 25, 2016 /PRNewswire/ — Robin Systems , a Silicon Valley-based enterprise software company, today announced it will exhibit at the DockerCon conference, to be held June 19-21 at the Washington State […]

Read More… from Robin Systems to Sponsor and Exhibit at DockerCon, June 19-21 in Seattle 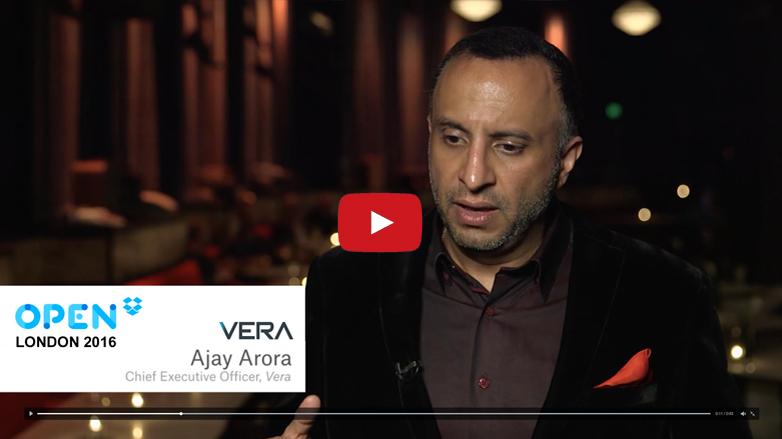 Dropbox London 2016: Security Q&A: What will it take to make the next decade safe? Ajay Arora, CEO for Vera, puts a spotlight on security. “Modern security architectures have to be as nimble and malleable as the threats and hackers that you’re fighting.” Read the source article at Vera – Security beyond perimeters […] 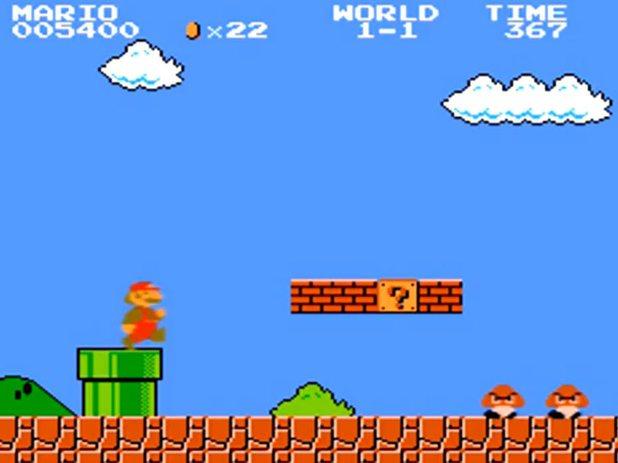 About 15 years ago, the Internet triggered a platform shift in the delivery of enterprise software; a wave of cloud startups quickly unseated the kings of the server era. Now, another platform evolution — the mobile era — is upon us. For nimble and opportunistic founders, the shift toward mobile is a monumental opportunity to […] 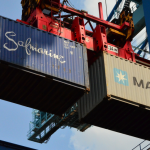 The surge of interest in containerization that Docker Inc. helped spark a few years ago was followed by the rise of several other venture-backed startups likewise set on monetizing the technology. One of the most heavily-funded names on the list is Robin Systems Inc., which is applying the emerging virtualization approach to Hadoop and other […] 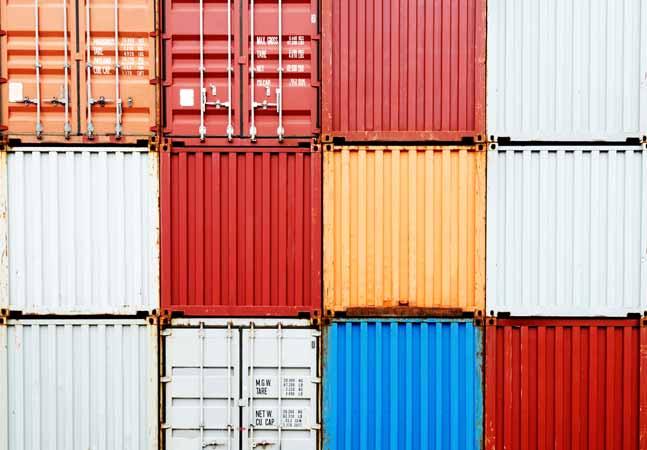 The Robin Containerization Platform for Enterprise Applications was announced today by Robin Systems, which said the new offering is the first “application-defined datacenter software platform” in the industry. The company said the new platform is “application-centric,” making the boundaries of servers, storage and virtual machines (VMs) invisible to applications. Read the source article at Enterprise […]

With the need to speed data ingestion and share files across applications, Wal-Mart turns to Robin Systems to reconfigure and reduce file clustering in Hadoop. Read the source article at Container […]

SAN JOSE, Calif., May 5, 2016 /PRNewswire/ — Robin Systems, a Silicon Valley-based enterprise software company, announced it was recognized with a Stevie® Award as part of the 14th Annual American Business Awards. Robin was picked as the Silver winner in the “New Product of the Year – Software – Big Data Solution” category for its innovative container-based, high-performance […]