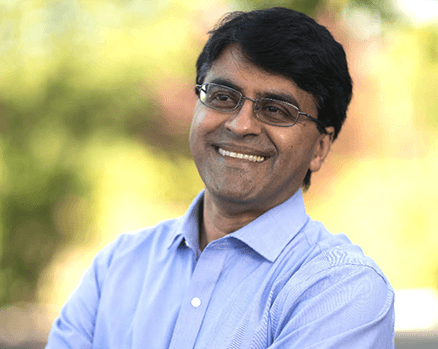 Robotic process automation (RPA) has been widely advertised as a panacea for relieving humans of repetitive business processes. But as evidenced by several studies, RPA for the most part has failed to live up to the promise. As an example, a survey by EY found that 30-50% of initial RPA projects fail, and most of those that […]